A Visit to the Swiss Market in Auckland 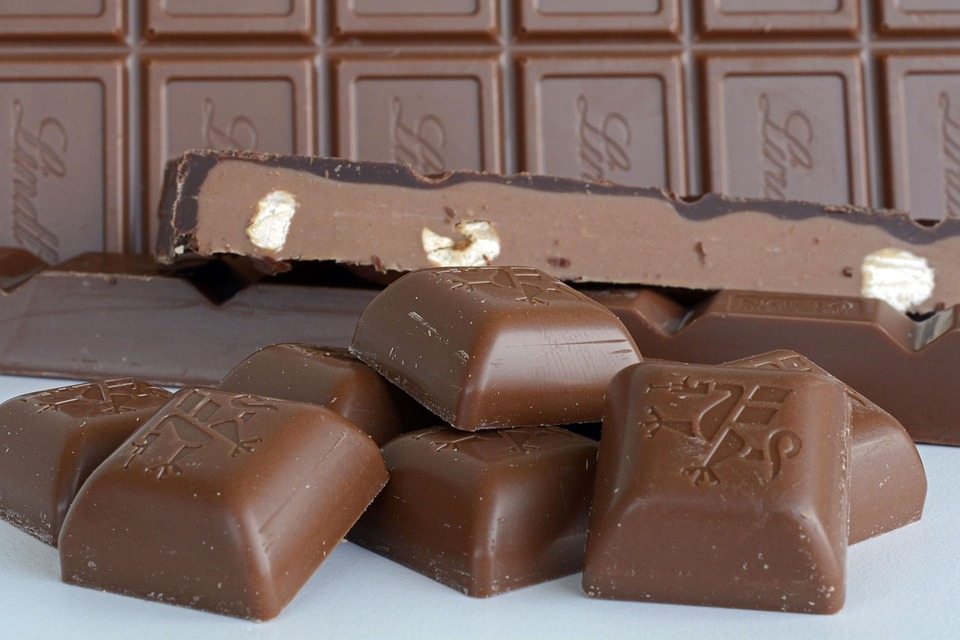 Once a year the Swiss community holds a Swiss Market in Auckland. This year our student Mok from Korea went along to experience the culture and food of his Swiss school friends. Find out what he thinks of Swiss food: 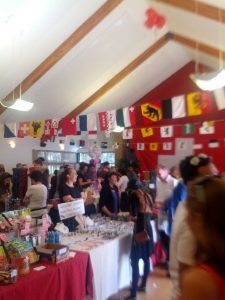 Whenever we meet Swiss friends at Language international school, we often hear them say that “Swiss bread and sausages and chocolate are the best in the world!” I found that unbelievable, so to verify this argument, I went to the Swiss market which is held once a year in Auckland.

When we arrived at the entrance of the market, we could see the stall holders in red and white which represents their national flag. Reacting to the smell of the delicious sausages called Kartoffelwurst and Cervelat, I walked to the barbeque area. The cost was reasonable so I got both Swiss bread and sausages. When I bit into the Cervelat, the tightly packed meat in the sausage exploded, like when we open an over-packed backpack. It was really amazing. According to my Swiss friend Laura, Swiss people often eat them raw as well.

The next one was Kartoffelwurst. At first, the colour of it was terrifying to me because it was white, which brings to mind the image of sick cows. Despite the colour, I put it into my mouth pretending that I really wanted to eat it. Unexpectedly, it was better than the over-packed backpack sausage (Swiss German is so difficult to remember) because the flavour was a bit deeper. In my opinion, the unique feature of Swiss sausage is over packing the meat into the sausage skin. However, the Swiss bread was nothing special except for the moistness of bread. Needless to say, the Swiss chocolate immediately melted in my mouth.

Generally, now I agree that Swiss sausages are great, though I cannot agree that Swiss bread is the best because it was just common bread. Also, I haven’t eaten German sausages. That is why I can’t say that Swiss ones are the best in the world. Nonetheless, it was a memorable day! I highly recommend going to the Swiss market next year.

This entry is tagged with: News, Student Life in New Zealand, Written by our Students

Our teacher Jeremy gets his PhD