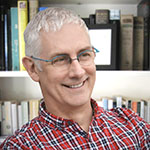 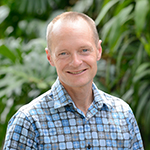 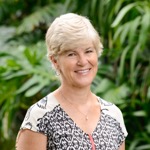 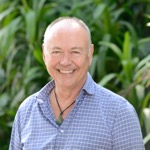 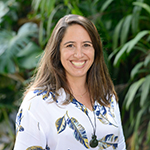 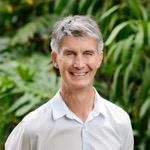 MBA MAppLing BA DTEFLA
Managing Director
In ELT since 1989 and at Languages International since 1993 as a teacher, CELTA and DELTA trainer, then DOS, before moving to general management in 2005. Taught in Egypt, England and Australia as well as NZ. Co-author with Brett Shirreffs of On Course for IELTS (Oxford University Press, 2003).

See more videos
I was very satisfied with the entire course, the professionalism of the tutors and the assistance provided.