A day in Middle-Earth 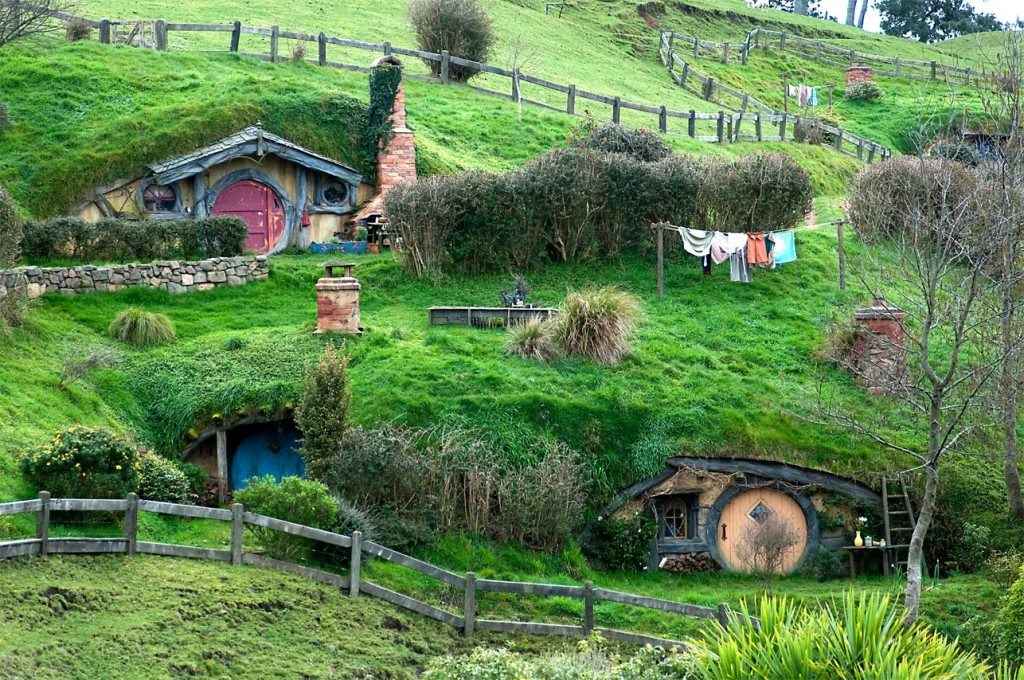 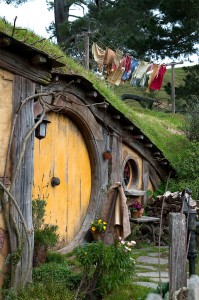 Have you ever tasted the delicious raspberries and chocolate muffins they serve at The Green Dragon at the Hobbiton Movie Set? If you haven’t, then you should! They’re the best ones I’ve ever had!

It was eight o’clock on a Saturday morning when we left Auckland heading to Hobbiton. It was good weather, despite the forecast. This tour was part of the social program of the school with Kiwiana. Arriving there, we met a local guide who joined us to start the tour to the movie locations, which took around 2 hours. In this part, we walked through several areas of the set, and the guide told us which scenes were filmed in each one of these places. Most of the time he included fun facts and technical details on how the footages were edited to give the effect they wanted in the final cut. 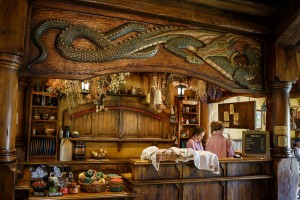 At the end, we stopped at The Green Dragon, an identical and perfect replica of The Green Dragon Inn, which appears in the movies. There you can choose one complimentary drink among four options – one of them alcohol free. And, of course, you will finally have the opportunity to have a transcendent experience when eating the gorgeous raspberries and chocolate muffins! Don’t forget to try them, or you’ll regret it forever!

I highly recommend this tour even for people who have never watched The Lord of The Rings or The Hobbit trilogies. It was definitely a fun day!

An amazing trip with dolphins

Why is Languages International a unique place to study English?