Brian – our much loved school cat

I’m not sure if it is true but I believe one of the gardening staff found a small black and white cat one day, in Albert Park. One of the park staff had recently died and his name was Brian so the staff named the small cat Brian, in that man’s memory. They looked after him and fed him every day. His home? At the back of building 29. 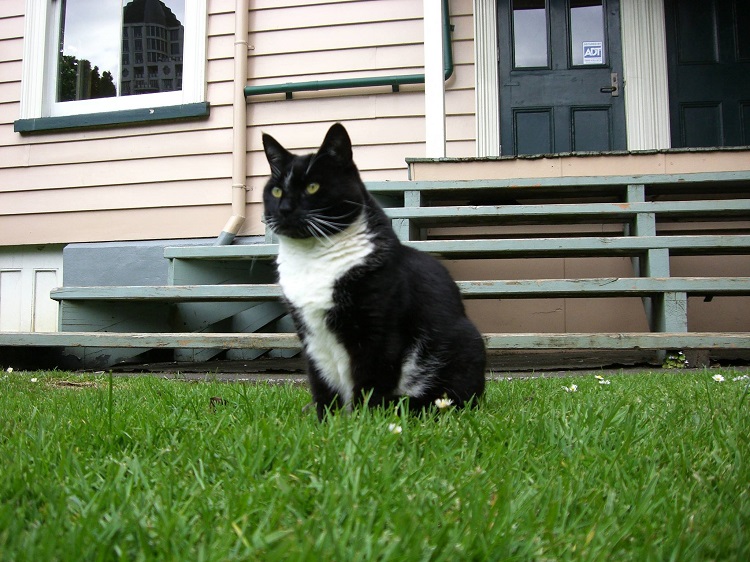 Brian grew to be quite a sociable cat. He would sit with students and school and park staff. If it was too hot, he would retire under the steps or sit on the grass in the shade of a tree.. but he was always available for a chat and he enjoyed being stroked. It was about this time, that his photo appeared on the notice board in building 27. He had become the “official” school cat. 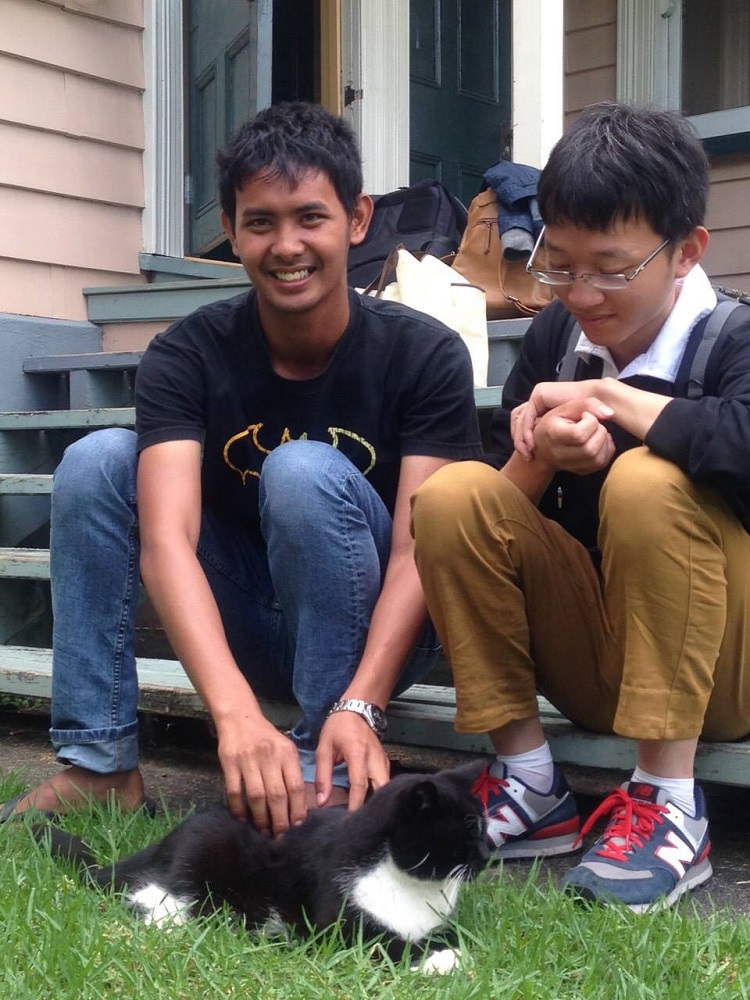 Many a time I would go and ask Brian’s opinion on something or I would just sit with him. He certainly helped make stressful days easier. If I was teaching in classroom 29/5, I always introduced Brian to the new students.

As Brian got older, he got a bit slower. Birds used to steal his food! It was decided that he should be taken into someone’s home. To live with a family. I think this was tried on two occasions but Brian liked his space and didn’t like a lot of noise so he was returned to “ his spot” at the back of 29. 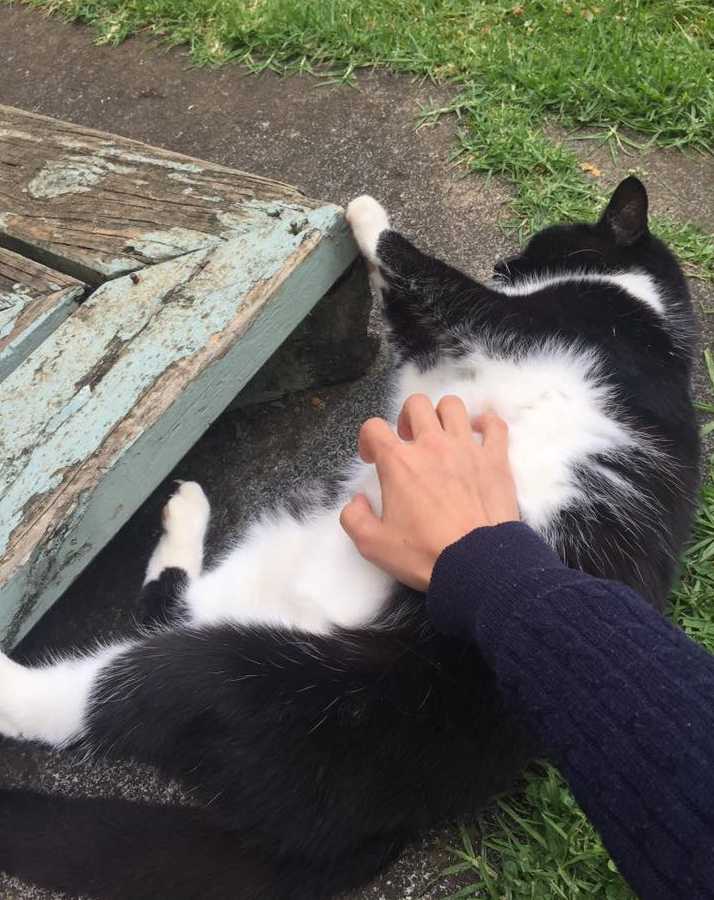 In June this year however, the vet firmly recommended that Brian be looked after by someone in their home, because he had arthritis and probably wouldn’t survive the cold winter outside. HD kindly took Brian to his home on July 1st. No children, no loud noises..Brian got used to the change and settled into his new home. Unfortunately as well as the arthritis diagnosis, they found Brian had bowel cancer. After four and a half months together, HD took Brian to the vet for the final time in the middle of November. Then he returned home with Brian’s body and buried him in the garden. No more birds will steal his food now. 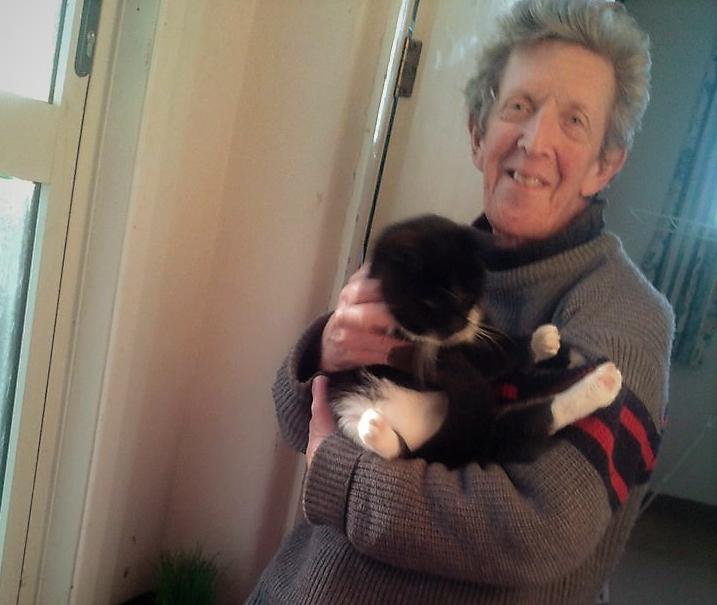 HD planted a yellow flowering aster plant in the same place and it continues to flower. HD thinks he might name the plant Brian…but he’s not sure.

This entry is tagged with: News

Congratulations to our Assistant Director of Studies, Michael Gask, on gaining his second Master’s degree!

2 Comments to “Brian – our much loved school cat”

Leave a Reply to Languages International