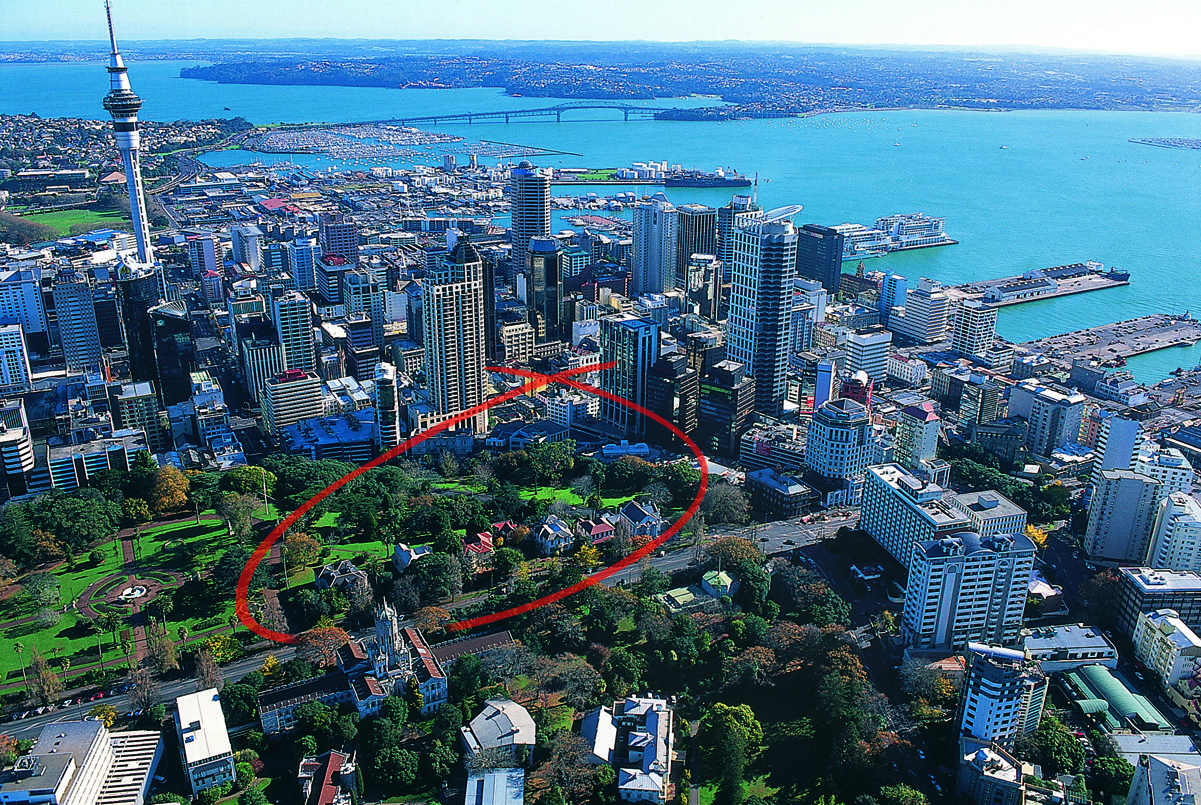 The survey ranks 230 cities. It considers things like culture, environment, education, safety, political stability, housing, and how easy it is to do business. New Zealand cities were also noted for offering lifestyle choices that are attractive to the younger generation.

So, if you want to learn English in an English-speaking country, Auckland, New Zealand offers you the best quality of living available.

This entry is tagged with: Auckland, News, Quality