Making an impact beyond the classroom 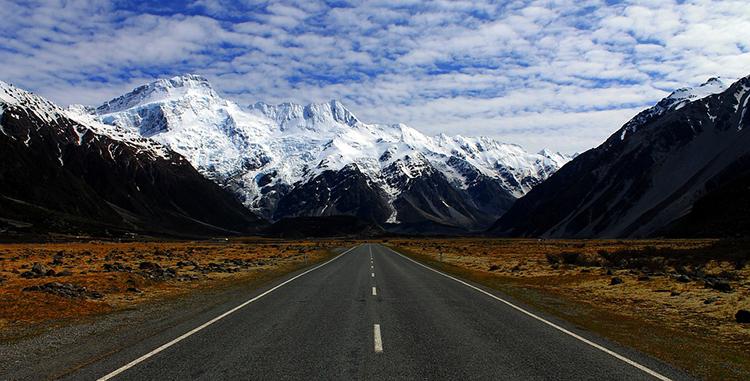 A testimonial from Dhivinya Naicker at Royal District Nursing Society – New Zealand mentions the impact of the course we’ve delivered for them on community carers’ lives outside the workplace. It’s fantastically rewarding when you hear snippets of how the course has contributed to changes in learners’ lives outside work.  For example, they have started to read to their children, taken up further courses outside work, volunteered for a role as a church elder or simply got themselves an email account. And the neat thing is that they have linked back this change to a seed sown in one of the classes.

We had a classic case reported in feedback from a learner in a course.  He stated that as a result of his increased confidence in writing emails, he wrote to the NZ Police to appeal against infringement notice, and was pardoned. It turns out he was driving to a job and there was a very good reason why he was slightly over the speed limit. It was the first time he had ever appealed an official notice of any kind and used the email structure that he had practised in class. What a great story.

This entry is tagged with: Case studies, Literacy Professionals News

Why you should study English in New Zealand

Subscribe to Students Say via RSS
"I really felt that you guys are really interested in our needs and you care about our learning process. I consider my expectations here regarding my English development were fulfilled, and I'd like to thank you for that"

What do others say?