Students make videos with the theme ‘What if…’ See their creations. 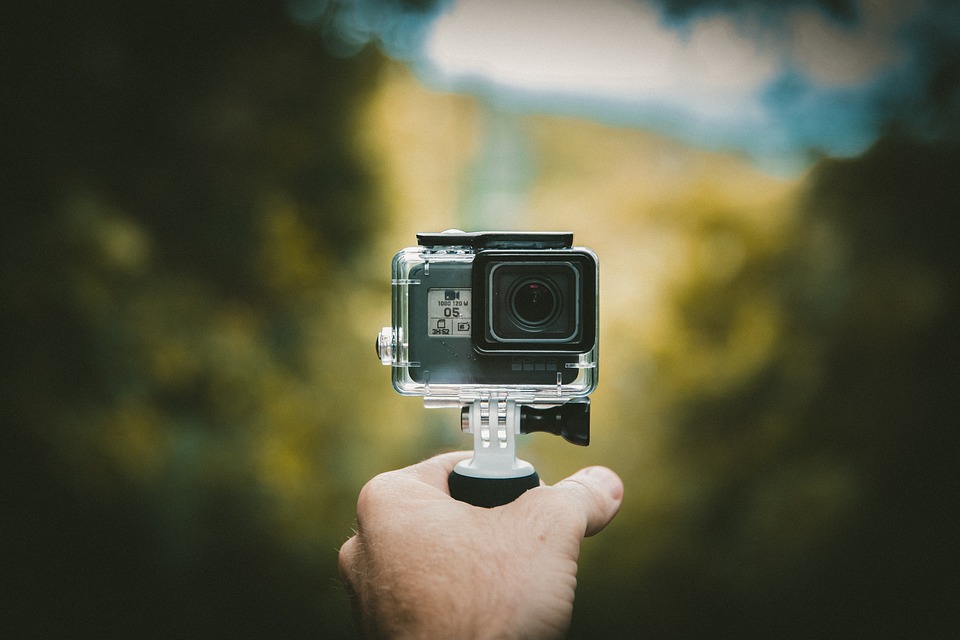 The Upper Intermediate students made short videos to show the experiences and possibilities international students have when they study English at Languages International in New Zealand. The lesson was inspired by an idea I found on a website called Film English, a page that has lesson plans designed around short films.

The topic of the lesson was media, with a language focus on conditionals, both of which the students had been focusing on in the previous week. The lesson began with students discussing the benefits of creating videos. Next, they watched a short video titled What If? They then discussed the film’s message about the role of video creation in education, while focusing on vocabulary related to media. The students completed sentences from the film, which were all first conditional and watched again to check their answers.

It was then time for students to begin brainstorming ideas for their own videos about studying in New Zealand. They discussed the benefits of studying in New Zealand and came up with ideas such as making friends from all over the world, having access to nature, doing adventure activities, and learning about the Maori culture. The students filmed their videos in and around Languages International and posed these ideas as questions to the viewer to get them to imagine themselves studying here and experiencing all that this unique country has to offer.

On the last day of the term, the students showed their videos on the projector in the classroom. We were very impressed by the creativity and the language used in the videos and all of the students left the class feeling lucky to study English and live in New Zealand.

Kate is a teacher at Languages International in Auckland, New Zealand.

This entry is tagged with: In the Classroom, News

1 Comment to “Students make videos with the theme ‘What if…’ See their creations.”