A delicious end to the term: Pavlova Decorating Competition 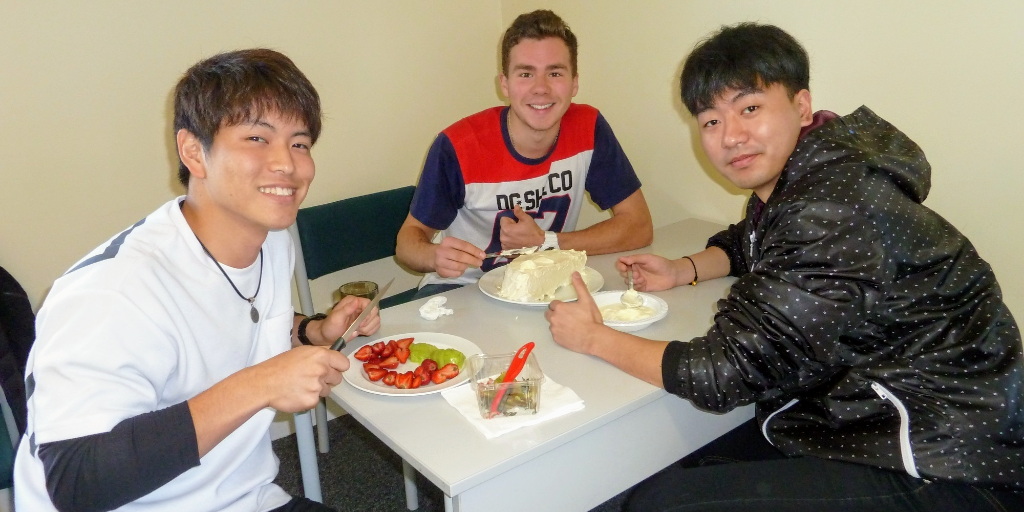 At the end of last term, Sally’s Lower Intermediate General English class had a pavlova decorating competition. Pavlova is a traditional New Zealand dessert. In the competition, there were four teams. Their teacher Sally gave each team half a pavlova, cream, kiwifruit, strawberries, and some chocolate buttons. Their job was to make their pavlova look the best. No one was allowed to look at another group’s work until they were all finished. Everyone worked well in their teams and got lots of speaking practice through achieving the task together.

Sally says, “It was too hard to judge! They were all amazing. We enjoyed eating the pavlova. It didn’t last long!!”

It sounds like a great way to learn English while having fun!

Here are the students hard at work 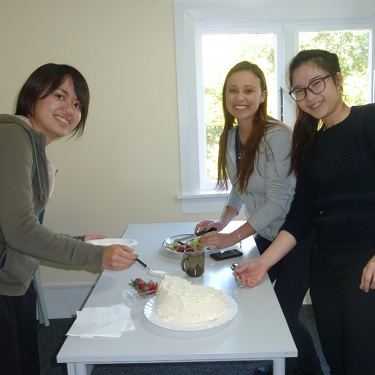 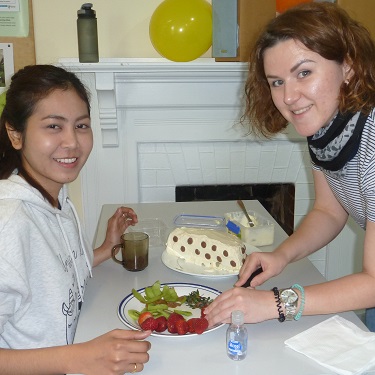 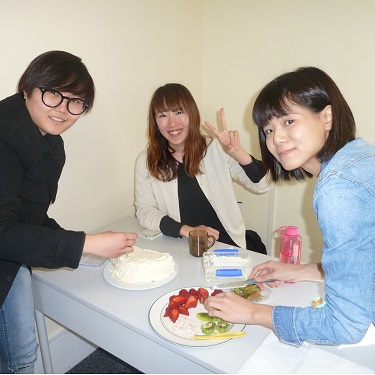 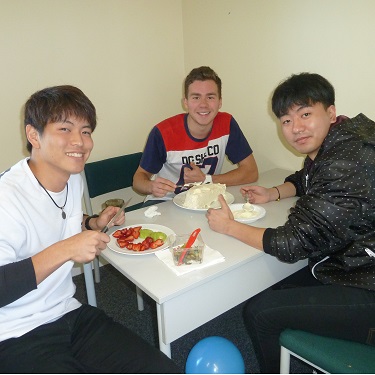 Here are the students’ creations 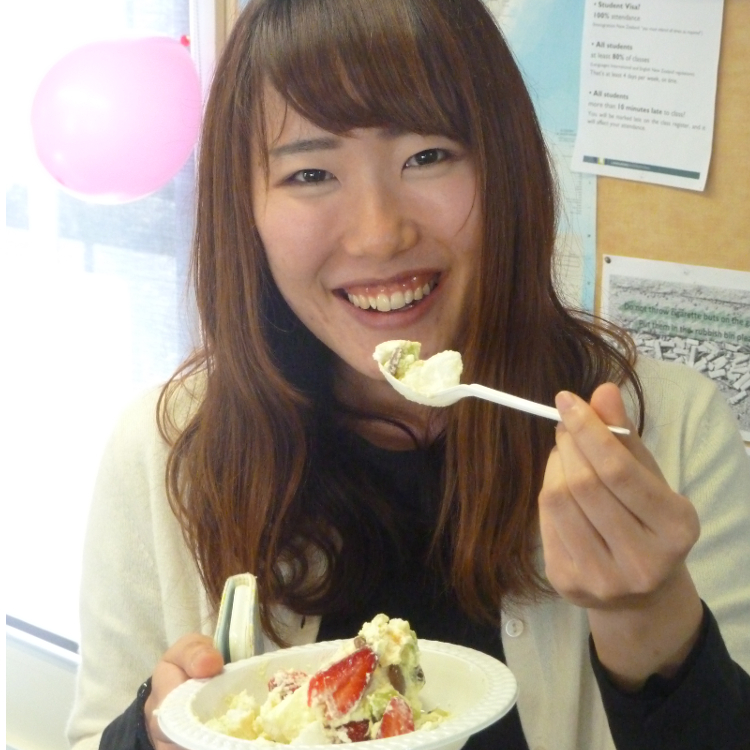 This entry is tagged with: Food, In the Classroom, News

LI Student, Eunmi, Graduates with her Master’s from Auckland University: “Studying at Languages International was the best choice as a first step towards my goals.”

1 Comment to “A delicious end to the term: Pavlova Decorating Competition”

Leave a Reply to Michael Gask