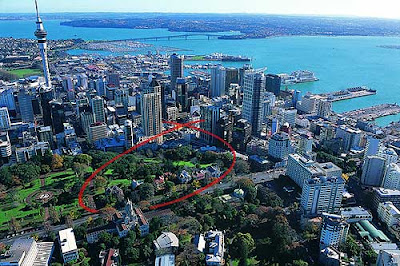 
Auckland is one of the best cities in the world to live in says CNN. CNN used the aggregated information from annual surveys such as the Economist Intelligence Unit’s global livability report, Mercer’s quality of living index and Monocle’s most livable cities list to make a list of the “10 most livable cities.” CNN commented on Auckland’s “breathtaking scenery“, “top-notch health care” and “relaxed vibe.”