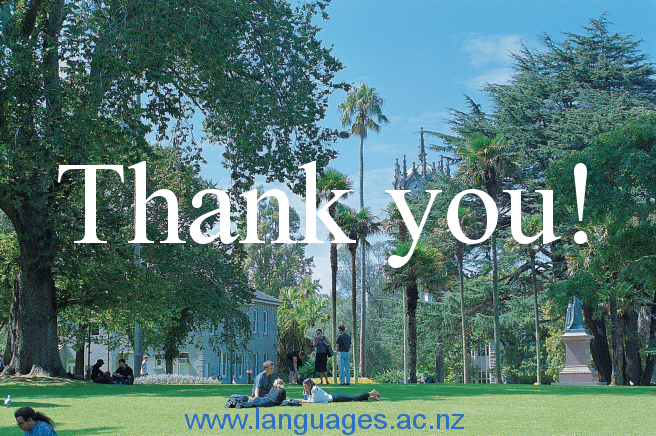 Languages International is delighted to have received its 7th Star Award short-listing for the Study Travel Magazine (STM) Star Award in the Southern Hemisphere category. Thank you very much to our partners for your ongoing support and for voting for us again this year!

Every year, language travel consultants around the world vote for their “Star” school in Australia, South Africa or New Zealand, and 5 schools from the region are shortlisted. Languages International has been shortlisted 7 times since the award’s creation in 2007, and won the award in 2008.

This entry is tagged with: Auckland, News, Quality